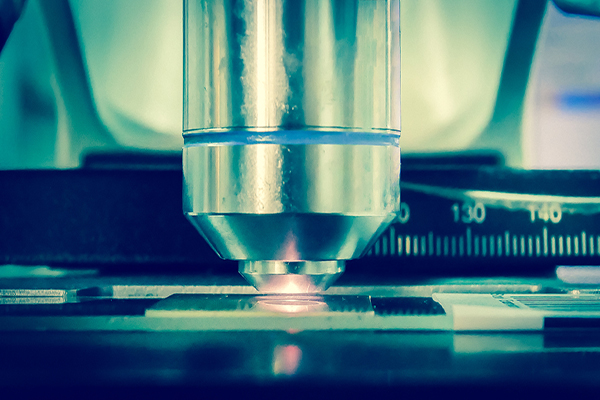 The first-ever “bile duct-on-a-chip,” replicating the structure and cellular makeup of the human digestive organ, was created by a team at Penn Medicine, led by Rebecca Wells, a professor of gastroenterology, with Yu Du, a postdoctoral fellow in the division of gastroenterology, as the first author. The small model—4 millimeters long and 0.16 millimeters in diameter—now makes it possible for researchers to study the difficult-to-access tissue without the need for human participants or living animal models, which could open the door for more research into bile duct-related illness in both children and adults. A detailed explanation of the bile duct-on-a-chip and the researchers’ findings are published in the journal Hepatology.

Bile ducts are the tubes that transfer bile—a highly toxic fluid—from the liver and gallbladder to the small intestine, where it assists the body with digestion and plays a role in waste excretion. Inside the bile ducts, the lining cells called cholangiocytes are packed very tightly and can typically tolerate the highly toxic nature of bile and other substances flowing through the interior of the ducts. Researchers have been studying biliary physiopathology using 2D dishes and organoids in vitro for years. However, those models failed to replicate the ducts’ tubular structure and made it difficult to access the interior side of cholangiocytes.

To create the chip version of the bile duct, a clear, gas permeable polymer was used as a support for collagen, through which the tiny channel was formed using an acupuncture needle. Isolated bile-duct cells, taken from mice, were placed in the channel; the cells attached to the collagen and multiplied, forming a nearly impermeable single layer of cells. By constructing an open-ended tubular structure in the device, researchers made it possible to expose separately the lumen and the outside of the impermeable mini bile duct to bile components and other toxic substances through separated ports. The creation of this bile duct-on-a-chip joins the ranks of other existing organs-on-chips including lung, kidney, and skin. 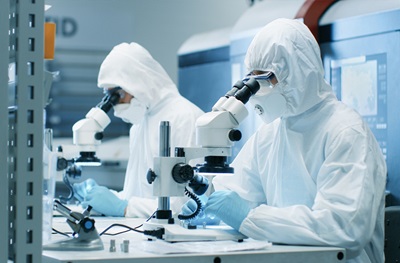 “Bile ducts pose great challenges to researchers because of their location and their complex function and cellular structure, which has made this organ historically difficult to study,” said Wells. “Creating the bile duct-on-a-chip, in a way that replicates many features of the human duct, has allowed us — and we hope will allow other researchers — to study the tissue in more detail, with greater ease. This access could open doors for more research into liver diseases such as primary biliary cholangitis (PBC), primary sclerosing cholangitis (PSC), and biliary atresia.”

With the help of bile ducts-on-chips, Wells and team found that bile-duct exteriors are much more sensitive to injury than the interiors and are susceptible to significant damage from bile exposure. Her team now plans to explore ways to prevent this damage and leakage, as well as to look for ways to bolster resiliency or protection of both interior and exterior parts of the ducts.

The team also notes there is a need to better understand the difference between adult and neonatal bile ducts. The chip design will allow researchers to create different “aged” ducts and explore causes and potential treatments for biliary atresia, the major cause of liver failure among infants in the United States. Babies can be born with biliary atresia, and it’s thought to originate from an infection or toxin, however, mothers of these newborns do not have any of the same issues.